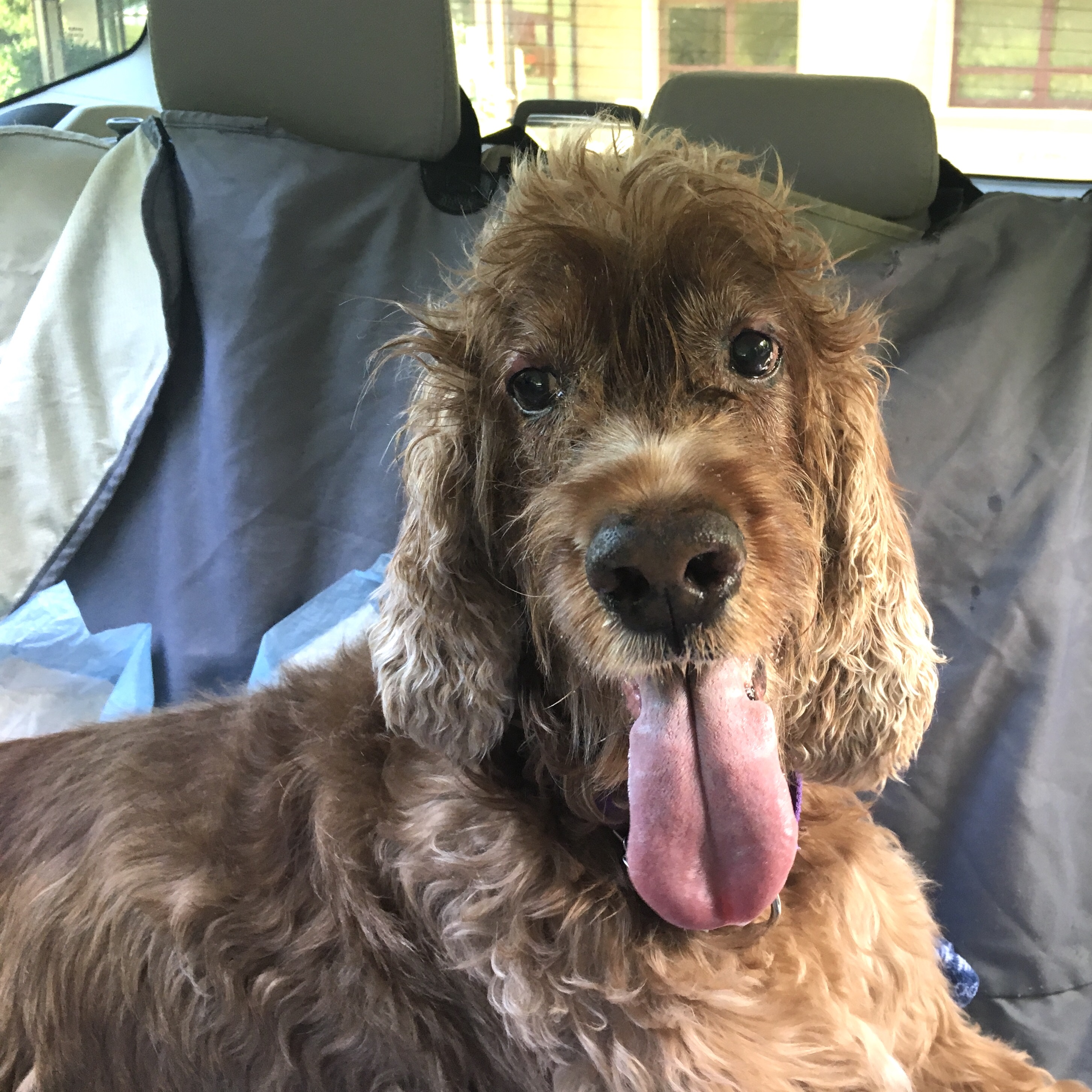 Moira has been with us for six months after her owner died, getting ready for her forever home, a home ready to welcome and celebrate this truly golden oldie. Moira has some mobility issues due to age, and having HOD (hypertrophic osteodystrophy) as a puppy, giving her a wobbly gait. She cannot do stairs but can go up one or two low, wide steps. Moira’s foster keeps carpets and runners around to help her keep her footing in the house. Moira enjoys her beds, will take over the couch if allowed, has been known to fall asleep sitting up and visibly melts when you pet her – she is a total character! Moira does enjoy some time outside, and enjoys short walks. She particularly interested in ducks (she is a bird dog after all!) and can still surprise you by taking off if she sees something she wants – she is particularly spry when she spots a deer or a person to say hi to! Moira can overextend herself and her foster has found she does need some reminders to take a break, putting her in her own space to take a nap helps her a lot. Like any senior she does need some medications, for blood pressure and some pain management, as well as ointment and drops for her eyes, but is overall a good patient. Moira’s adoption fee is being sponsored by friends of Moira and her father, in his memory. The perfect home for Moira is one where she can be part of the family, but also realizes she cannot always keep up the way she wants to and will help her along. 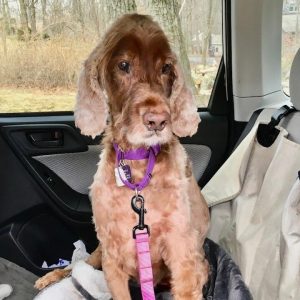 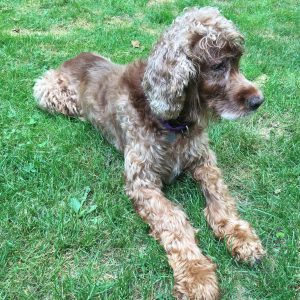 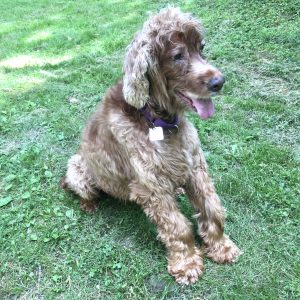 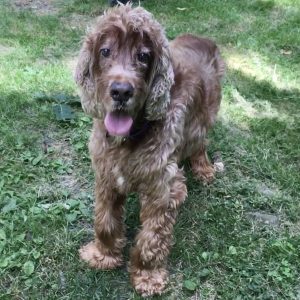 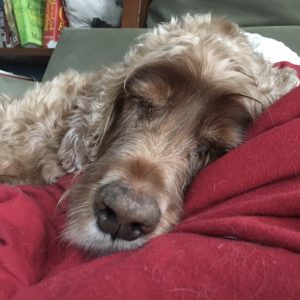 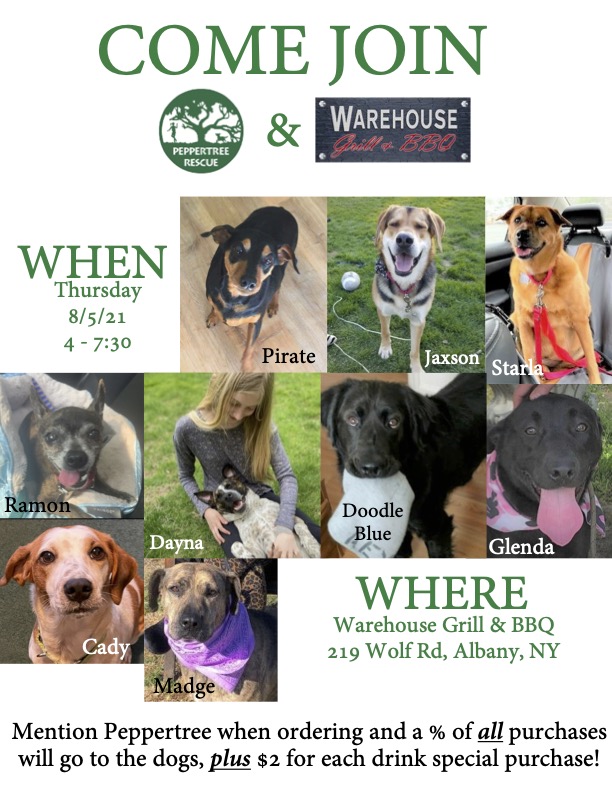