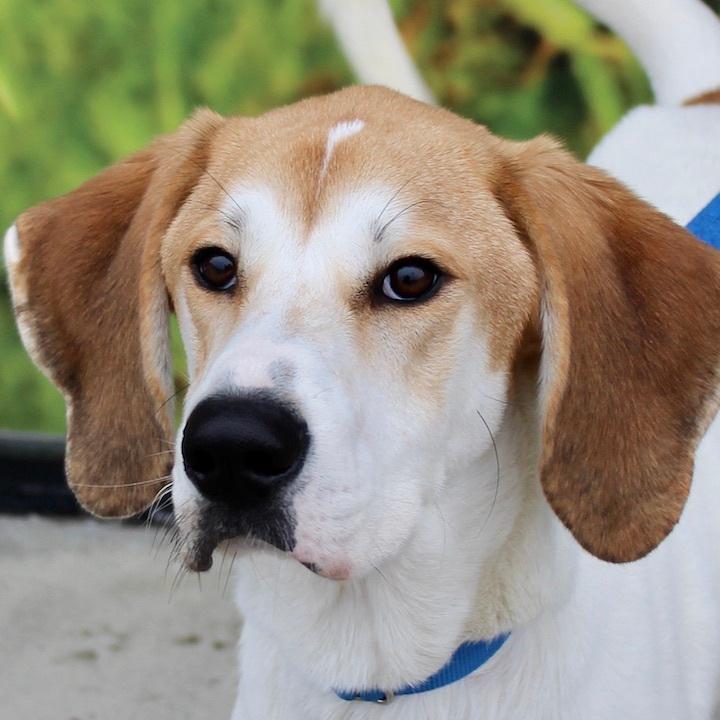 Norm is a fun dog who greets everyone happily and wants pets and attention. He is house trained and crate trained, but doesn’t love the crate. Norm loves to lay on the couch or in your lap and is just a big puppy. He is getting manners training and will need that to be continued as he grows up. He likes kids

but he should be with older kids, as he is big and he jumps, so he would knock down small children and steal their snacks. Norm likes other dogs but he would also love to be someone’s only baby and get all of the treats and attention to himself. He loves to run and would do best with an active family that jogs or hikes to burn off his energy. He has recently started to train as a bike companion and did well his first time out! He walks well on leash and would be a great jogging buddy. Being so tall, Norm can easily go over a 4 ft. fence. A fence is not required if you will leash walk and give him plenty of exercise. If you plan on putting him out in a fence it would have to be 6 feet to keep him safe. Norm likes to chase things so we don’t think he should live with cats. 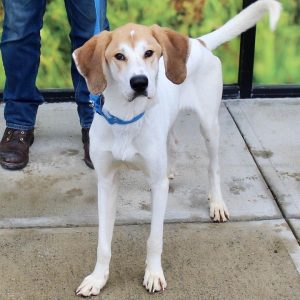 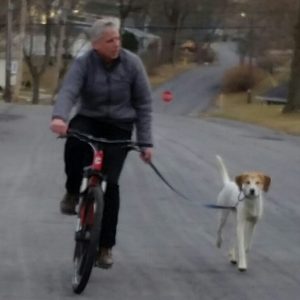 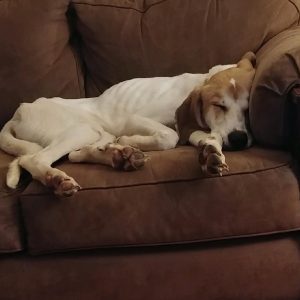 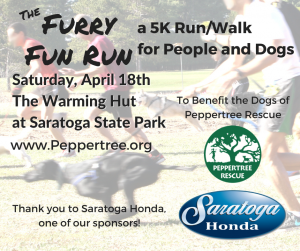