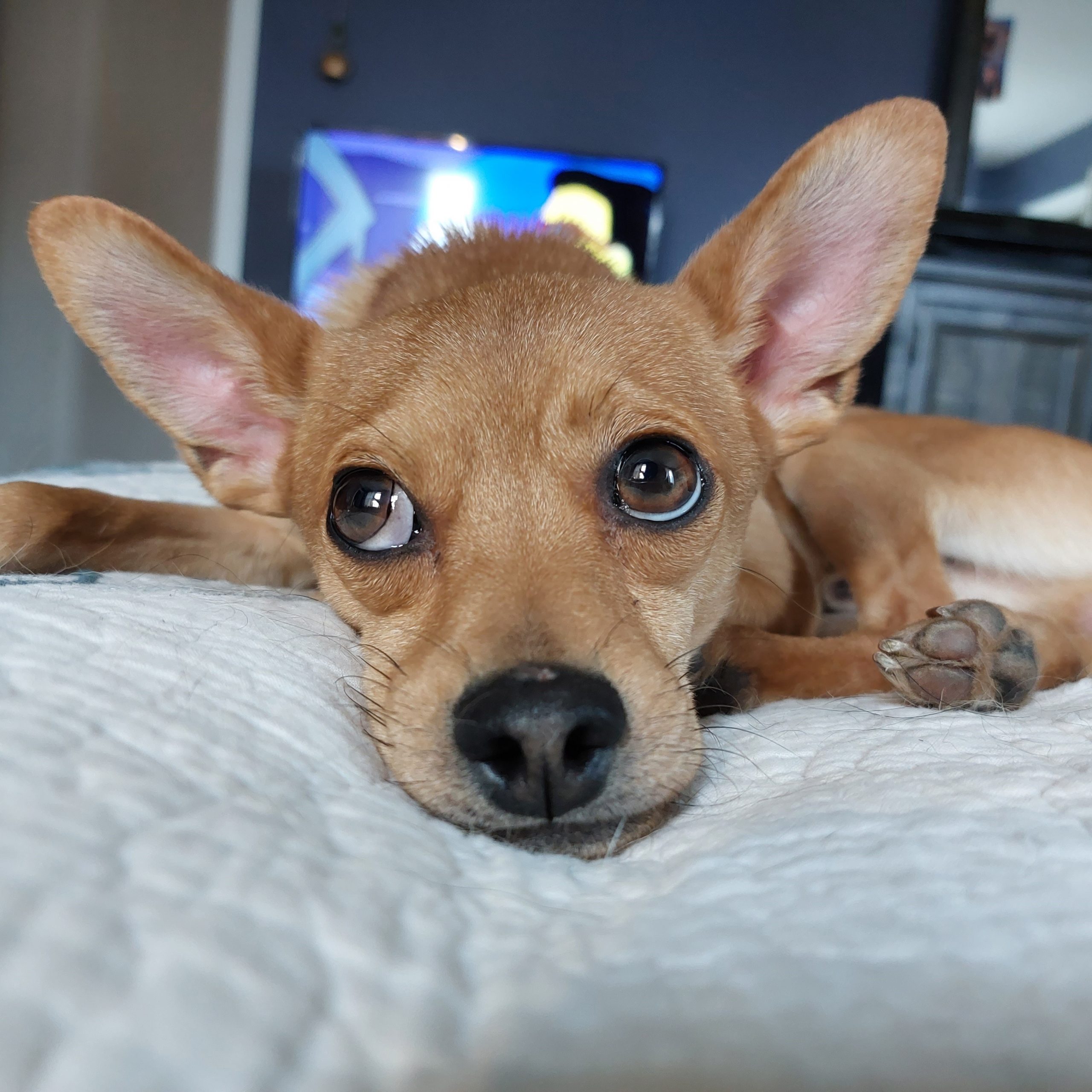 Take a quick look…what’s the first thing that stands out about this little guy? I know I know, it’s his big sweet soulful brown eyes, isn’t it?

Meet Dobby, aka Sir Dobbs. We suppose you can say he might have some large ears as well, but his foster mom says he also has selective hearing at times too like any young pup who’s learning the ropes. However, this boy does come when he’s called so that’s a major plus.
Sir Dobbs is a sweet pup that is full of energy, he loves to run around the yard, he is super fast and might fare well in the Olympics if given a chance. He has played well with the 2 large resident dogs, using his foster sister as a pillow at times. He is also residing with cats and they are mingling without an issue, even respecting drink time at the community water bowl.

Dobby is an expert at snuggles whose favorite spot is burrowed under some covers next to you. Definitely a good “Netflix and chill” buddy without the extra drama. He has a funny but larger-than-life personality at times, with his wild acrobatic antics. Leaves his foster mom questioning his prior life, as sometimes she catches him in the backyard walking and jumping on his back legs or trying to do somersaults in the bed. He is learning to walk on a leash, and doing pretty well. He is also doing well with housetraining but will need ongoing training and encouragement while he continues to learn. Dobby loves to be with his person, but sometimes need some reassurance that they will always come back. He has been crated for short amounts of time, but generally sleeps with his current dog crew on the bed. He has no difficulty getting up or down the steps, bed or couch.

Dobby hasn’t been tested with children but with his size, older children might be a better match. Sir Dobbs is the best of both worlds; playful and full of snuggles. So if you’re looking for a sweet boy with playful energy but also someone to curl up and binge a TV marathon with you, Dobby may be your guy. 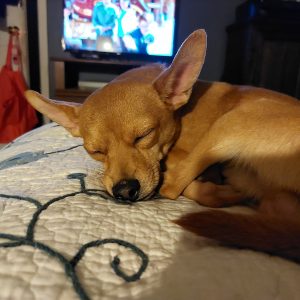 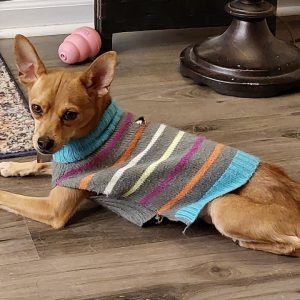 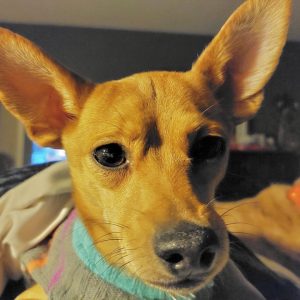 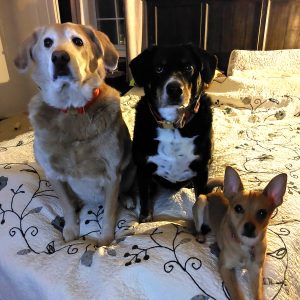