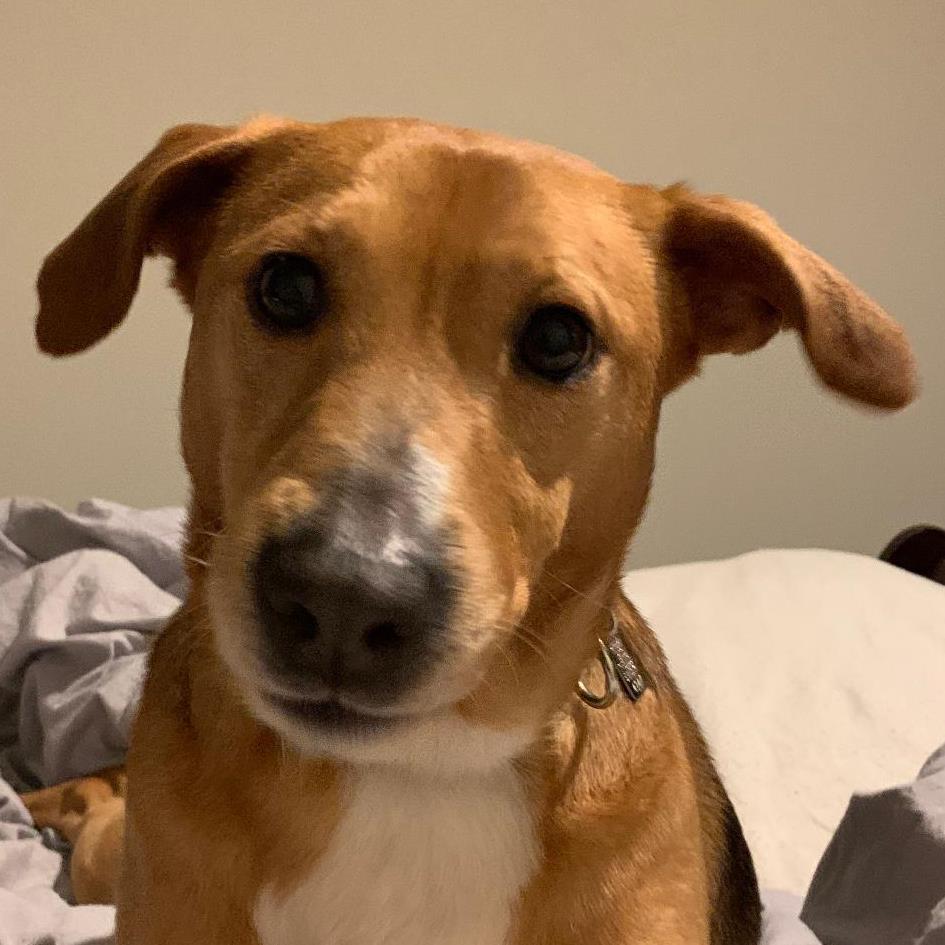 Gypsum is a total lovebug looking for a person to cuddle with! When given the option, Gypsum prefers to be close, even touching whenever he can. Whether it’s next to you on the couch or at your feet in the kitchen, Gypsum is never far behind. At bed time, Gypsum loves to cuddle, and will wake you in the morning with kisses to the face. But he’ll give you as many kisses as you can handle- no matter the time of day! Gypsum was found as a stray in South Carolina and has plenty of love to give! He has a kind heart and wants to please! A former stray, Gypsum is still working on his basic obedience training and leash skills. However, because he’s food-motivated, he’ll try anything for a treat, and his foster mom says Gypsum takes treats more gently than any other dog she has met. He gets very excited when he sees other dogs and people while on leash, and when he’s excited, his tail doesn’t just wag, it shakes! When given a fenced area with other dogs, Gypsum will initially be hesitant but will eventually join the pack. He loves to chase and has started to get more comfortable playing with other dogs. When playing, he’ll let out a low bark to make sure he’s not forgotten about. He can be prey driven and wants to chase any birds but always knows where you are and won’t stray too far. Gypsum has lived with other dogs with no problems but is too interested in cats to be placed with them. Gypsum rides nicely in the car and is house trained. He would enjoy a home with adults and older kids; the noise and activity of young children is a bit much for him.

If you already have an application in, you do not need to fill out another one.  Just send an e-mail to Rescue@Peppertree.org or call 518-435-7425. 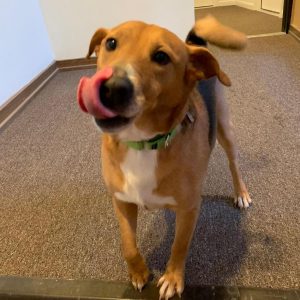 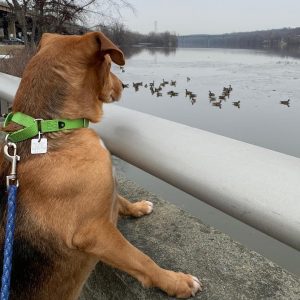 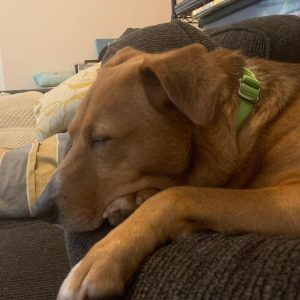 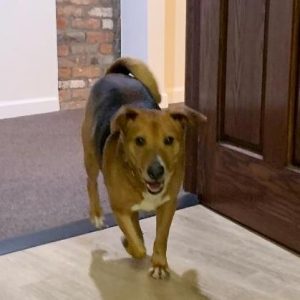 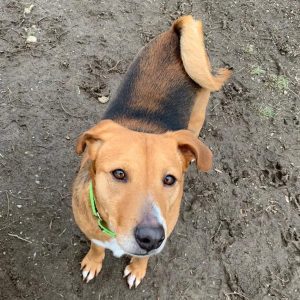