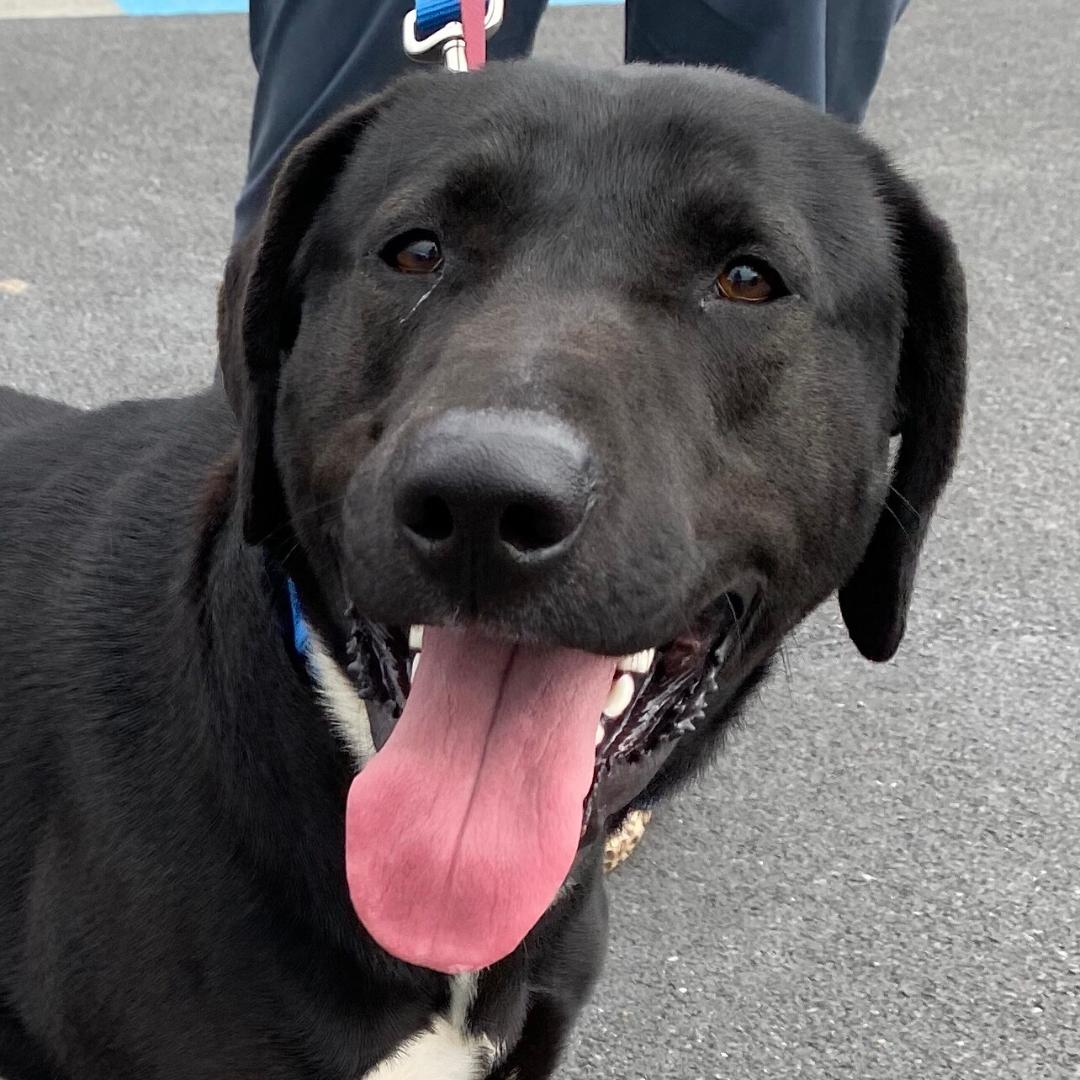 Is your life missing a big, happy goofball? Then you’re in luck! Cashew, known as Cash, is a bundle of loving, playful energy and he’s ready to move in! Cashew is a big fan of soccer balls, tennis balls, tug toys, antlers, and probably anything else that you’re willing to give him. He’s very food motivated and has picked up on a few basic commands very quickly. All he needs now is a new best friend so he can show off his skills! As fun as Cashew is, he’s also kind of a homebody. He’s not a huge fan of car rides, but he does like to play with friends at the dog park. For the most part, he’d prefer to hang out at home, snuggling on the couch or running around in a fenced-in yard. Luckily, his house skills are pretty good, especially for a young guy. He doesn’t love the crate, but he won’t bother anything if you keep him gated in a safe room while you’re away. He’s also housetrained.

Cashew LOVES to soak up all of the attention he can get from new friends. He’s truly the type of dog that’s never met a stranger – human, canine, or otherwise. That being said, Cashew’s exuberance may be too much for anyone who isn’t steady on their feet, as he could easily knock them over in excitement. He’d love a home where his people are home more often than not. He’d also be thrilled to have a playful dog companion to spend his days with. Cashew has even successfully lived with cats and likes to play if they’ll let him! 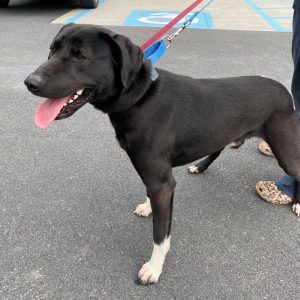 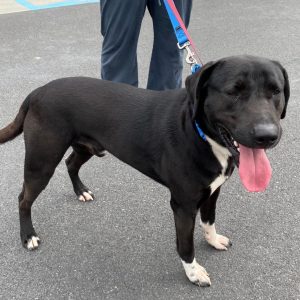 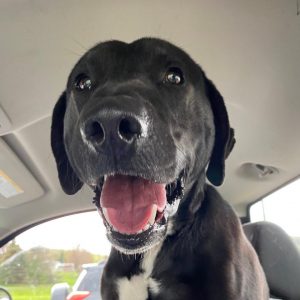