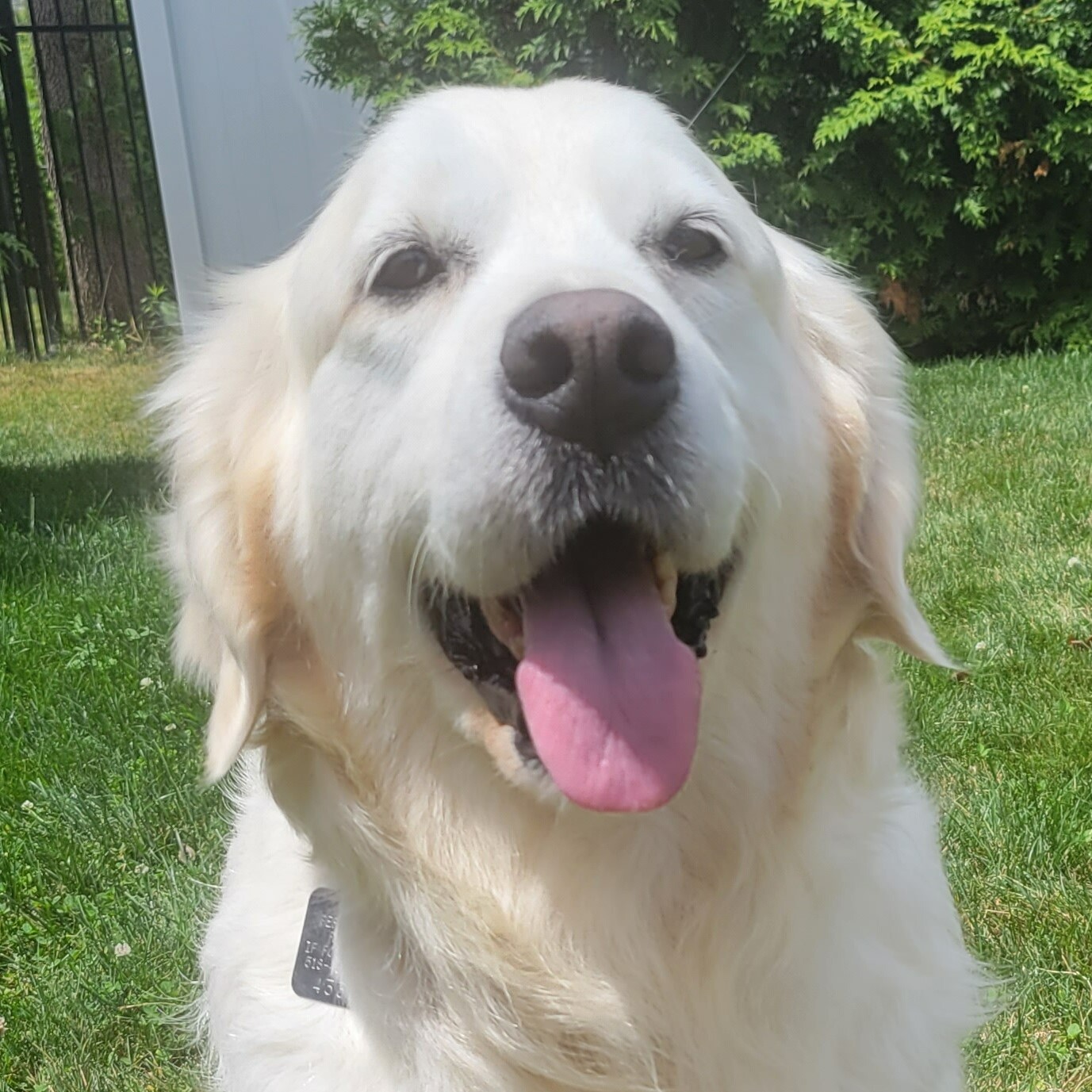 Do you like to walk, toss a ball and give belly scratches? Liv’s your gal! She’s a gorgeous, affectionate, mellow Golden who yearns for a home where those activities are on the daily to-do list. Like to receive positive reinforcement? Liv will give it to you with her non-stop tail-wagging.

Liv loves to be outside and would appreciate a fenced yard where she can freely chase her ball and roll in the grass. She’s quiet outdoors, indoors and in the car. Liv’s working on leash-walking skills and how to wait at doors – leash walking is important as she is on a weight loss regime, trying to shed some extra pounds. She is not yet crate trained but has been well-mannered outside the crate overnight or when left on her own for a few hours during the day.

Liv loves meeting new people and doesn’t mind sharing space with other dogs – she has lived with other dogs in the past and is doing well with visiting canine companions. We don’t know about cats, but other small critters only get a passing glance, a meet and greet would be necessary to know for sure. She hasn’t been around children in her foster home but we were told was fine with visiting grandkids in her prior home.

Liv was in Peppertree’s care four years ago when she had surgery at Cornell to correct ectopic ureters, which were causing her to be incontinent. While the surgery was initially successful Liv is again dealing with urinary incontinence and has an appointment scheduled at Cornell to see if there is anything that can be done to help. Until then, her leaking can be managed with diapers in the house, cleaning during diaper changes and occasional grooming, all of which she accepts with no complaints. Because her appointment at Cornell isn’t until September 21, this will be a foster-to-adopt placement with the foster portion lasting longer than the usual two weeks. Adopters will be taking her to Cornell, with Peppertree covering the cost of her evaluation and potential surgery. 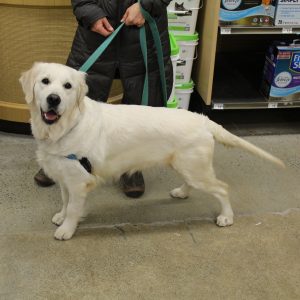 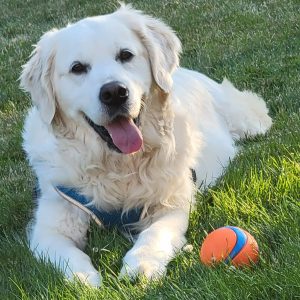 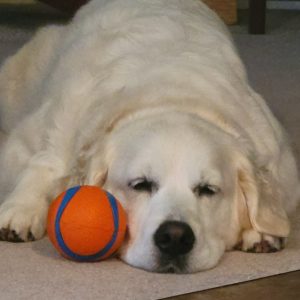 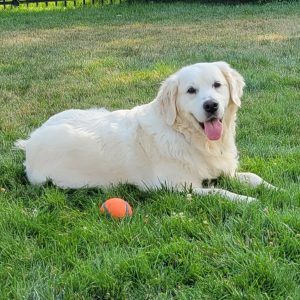 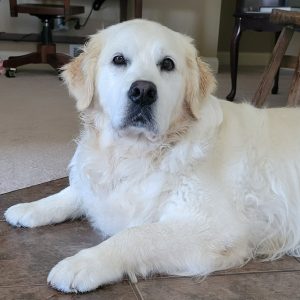