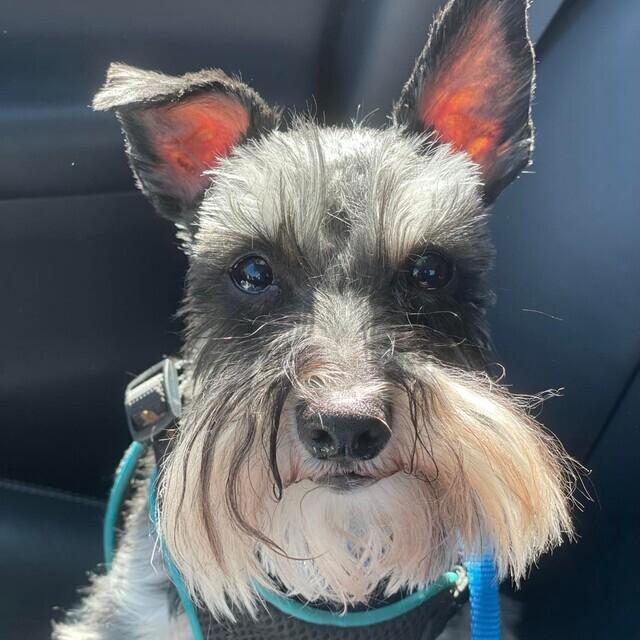 Maximus is not housetrained and requires a secure physical fence.

Maximus is a smaller-than-average Mini Schnauzer with a large personality. He’s a curious little guy who loves to be on patrol, and he’s not shy about making his feelings heard, even if no one is around to listen.

Though he’s small and can fit practically anywhere, Maximus prefers to stay close to home. Once he’s comfortable, he loves to be outdoors, so he needs a home with a physical fence that can provide a safe space for him to explore. When he’s inside, you can find him trying to look out the window or curled up in his bed. He’s not much of a snuggler, but he does seek attention from his people from time to time.

At his age, Maximus is set in his ways about many things. Unfortunately, this means that he does not discriminate when it comes to where he’d like to relieve himself. He’s also a bit of a scaredy cat and gets spooked by children and large dogs. 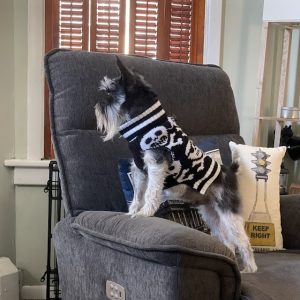 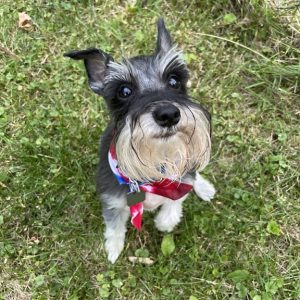 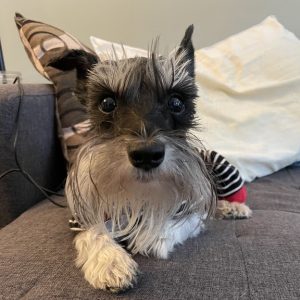 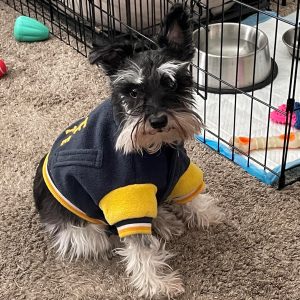 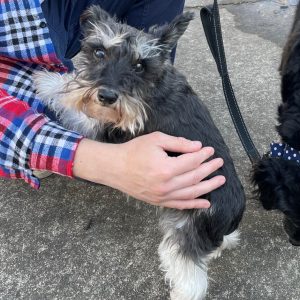 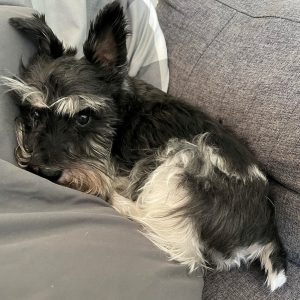 Feb
4
Sat
10:30 AM Adoption Clinic @ Pet Supplies Plus (East Greenbush)
Adoption Clinic @ Pet Supplies Plus (East Greenbush)
Feb 4 @ 10:30 AM – 2:00 PM
If you have completed the adoption application and there is a specific dog you’re hoping to meet, please email us at rescue@peppertree.org, as not every dog attends every clinic. If you have not filled out[...]
View Calendar
Add
Newsletter Signup
Join our Mailing List!
For Email Marketing you can trust.