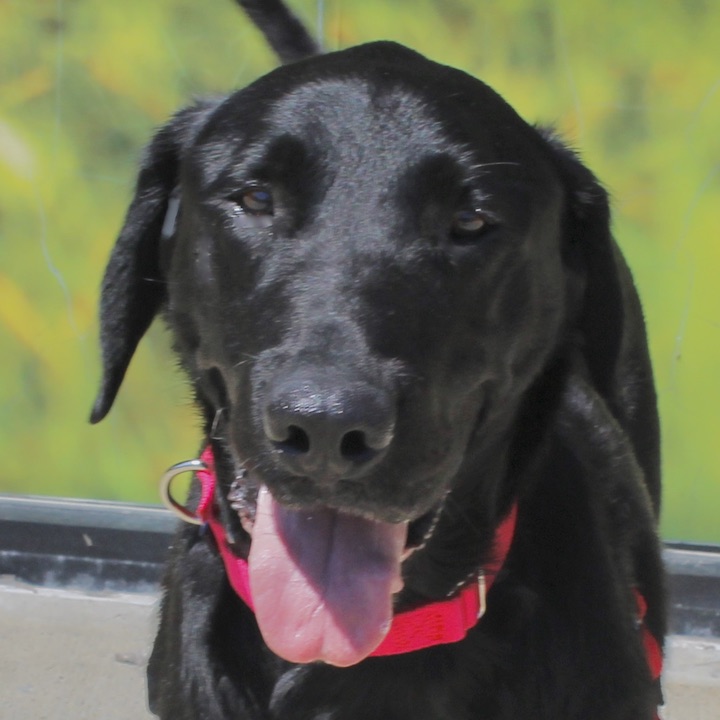 Meet Scotch! This cheerful pup thinks he is a lap dog, regardless of his size, and is truly a puppy at heart. Scotch’s mission in life is to shower you with as many kisses as possible and be close to you as much as he can to get maximum snuggles! This handsome boy is an absolute sweetheart and a lovable goofball. His tail never stops wagging, and he enjoys following his family around the house during the day and being a cuddlebug at night. Scotch would be the perfect companion for any adventure – as long as he can get tons of pets at the end of the day!

Scotch eats like a champ, loves to play fetch and frolic in the dog park. He does well on leash during walks, but would benefit from having a harness as he can get a little excited about his surroundings. His foster mom’s favorite thing about him is the way he walks – he prances around the house like a little horse! Scotch is currently learning ‘Sit’ and ‘Down’ but has mastered ‘Stay’. He’s an incredibly quick learner and just wants to make you proud of him!

Scotch prefers to play with canine companions and would prefer a kitty-free home. This sweet boy ultimately just wants a home where he can love his people (older children only, please), play with some toys, and romp around in the grass. He would prefer to sleep near his people during bedtime as being alone in the dark can be scary for him. Whether it’s snuggling up on the couch with you or going on a hike in a forest, all Scotch wants is to be by your side and share all of the love he has to give! 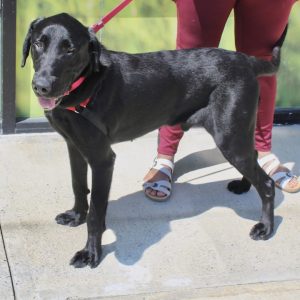 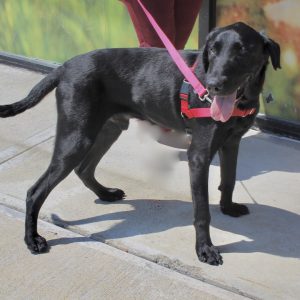 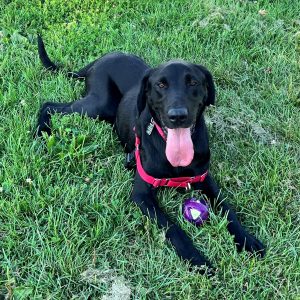 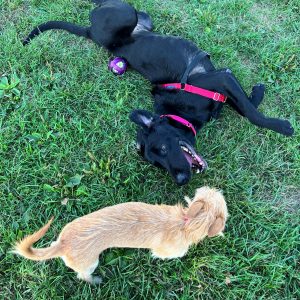 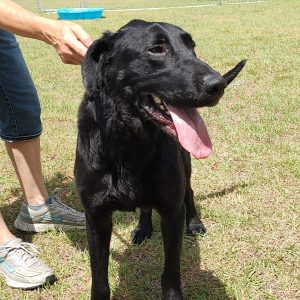 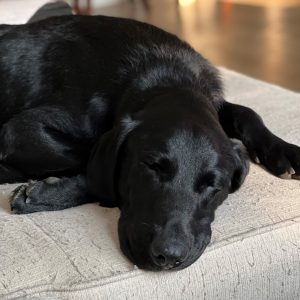