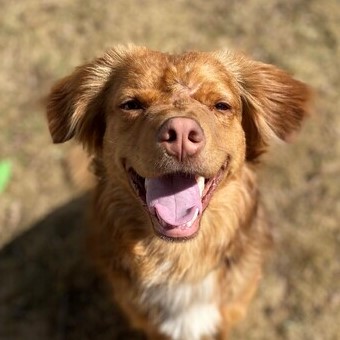 Von’s foster mom calls him a “unicorn” because he’s that one dog in a million who is just too good to be true! Well, also because of the bump on his forehead which gives him that unique, “magical” look. We have confirmed with a vet that it is from a previous trauma and should cause him no problems in the future. The dog behind that unique face is a goofball! Von loves to wrestle with his foster brother. He’s not intimidated by his brother’s size and can keep up with him. Von can also be gentle and respects his little foster sister’s space. Von is starting to play with toys and seems to learn from his foster brother.

Von rides nicely in the car, choosing to lay down in the back seat or calmly sit as he looks out the window. He has also lived with cats and doesn’t seem to have any issues with them; he’s a little curious but very respectful. Von enjoys a walk on a leash, smelling occasionally as we go. He gets so excited when he knows that he’s going out for a walk!

Von is a bit nervous when he’s put into a new situation so a home with a fenced yard is required for him. It would also be amazing if he had another active pup in the home – he especially likes the girls! Confident canine companions often help a shy dog become more comfortable in new circumstances. Because of his initial skittishness, he will need an adult-only home.

Once Von settles in, he’ll start to trust and show you his goofy side. He will literally be tripping over himself to get to you when you come home from work or errands. Von has found the joy in toys and balls, and loves to chase after a toy and chew on it for hours. If given the chance, Von would be outside playing all day long. When playtime is over, Von wants to cuddle. He can be found in his dog bed or on the couch, whichever is closest to you! He’s great at supervising any kitchen activities from his bed, as long as he can see you. 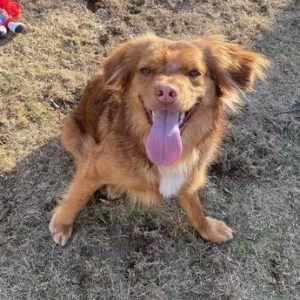 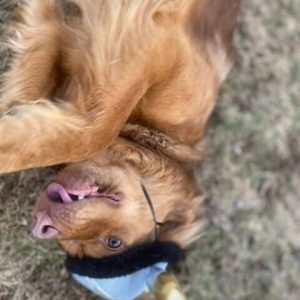 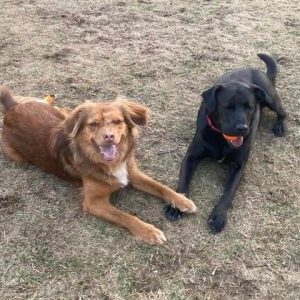 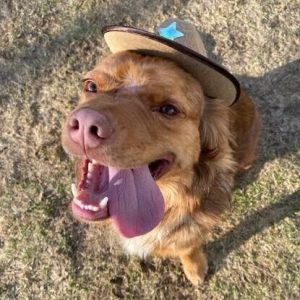 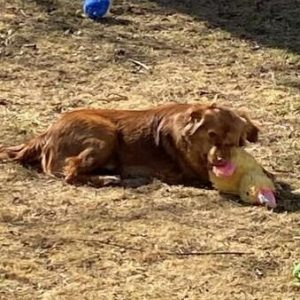 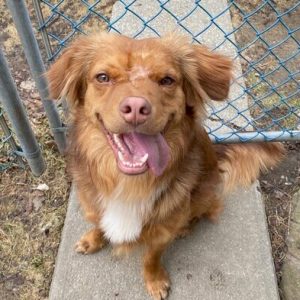 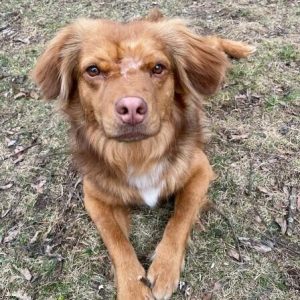 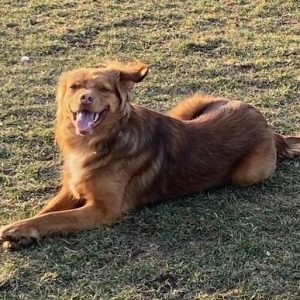 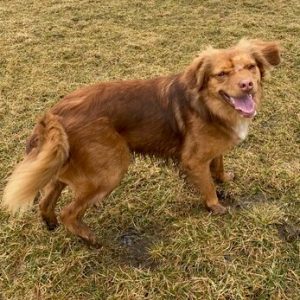 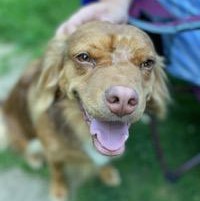